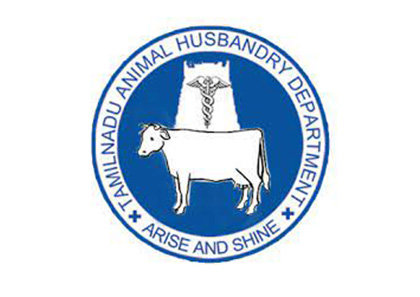 Animal husbandry is the branch of science deals with the practice of breeding, farming and care of farm animals such as cattle, dogs, sheep and horses by humans for advantages. Animal husbandry refers to livestock raising and selective breeding. It is a branch of agriculture.


A large number of farmers are depends on Animal Husbandry for their livelihood. In addition to supplying milk, meat, eggs,wool and hides, animals, mainly bullocks, are the major source of power for both farmers and dryers.


Animal husbandry is the management and care of farm animals by humans for profit, in which genetic qualities and behavior, considered to be advantageous to humans, are further developed.


This is also one of the project of the Government of Tamil Nadu.